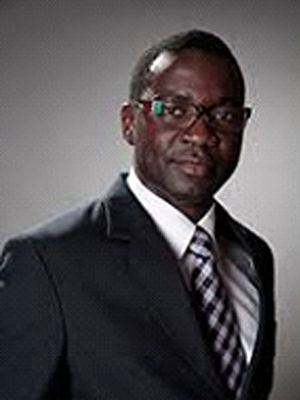 Emmanuel specialises in Corporate and Commercial Law, and Insolvency practice. Emmanuel has worked on numerous transactions and project finance in Sierra Leone. he is currently researching a Ph.D in cross border insolvency at Central European University Vienna. Emmanuel has worked as State Counsel in the chambers of the Attorney General and Minister of Justice of Sierra Leone, and was also the legal counsel, company secretary and head of contracts department at London Mining Limited, and head of legal at Sierra Rutile Limited a subsidiary of Iluka Resources.